The pre-loved fashion app Vinted launched in Italy in December 2020. After enjoying success in 12 European countries, the company, which was founded in Lithuania in 2008, brought its consumer-to-consumer marketplace to Italy, allowing users to buy and sell second hand garments.

Vinted sellers can earn money, let garments they no longer wear have a second life and declutter their wardrobes in one fell swoop. But the app is particularly attractive to buyers, because they can use the platform to find countless treasures at great prices.

A heavy ad campaign accompanied Vinted’s Italian launch and is still ongoing, which are in heavy rotation on TV and digital. Here is a selection of some of the ads that many Italians are familiar with.

In my opinion, my Italian adaptation of “Don’t wear it? Sell it!” deserves a deep dive. 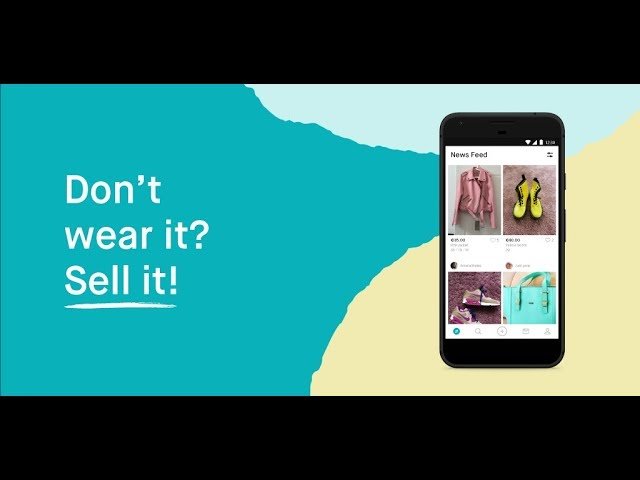 A literal translation into Italian would be “Non lo indossi? Vendilo!”. However, “indossare” (to wear) is a word that sounds much more formal in Italian than the more colloquial “mettere” (to put on), which was much better suited in this context.

Since the Italian tagline would be delivered by the actresses at the end of the TV spot, I felt it was essential that the tagline had a certain musicality to it. And the musicality of the English version is particularly strong: the double use of it plus a short verb (wear / sell) gives it rhythm, making the tagline instantaneous and easy to remember. Alas, this was not possible in Italian. In Italian, pronouns such as it can come before or after the verb depending on the tense. The “lo” (it) in the first sentence comes before the verb (“non lo metti?”), while in the second it is attached to the end of the verb (“vendilo”). What’s more, if I had simply chosen “Non lo metti? Vendilo!”, we would have lost a lot of the rhythm.

In advertising, it’s all about how you say it And so, keeping in mind that the tagline would be spoken aloud, I decided that repeating the verb (metti) would both emphasise the concept and balance the phrase 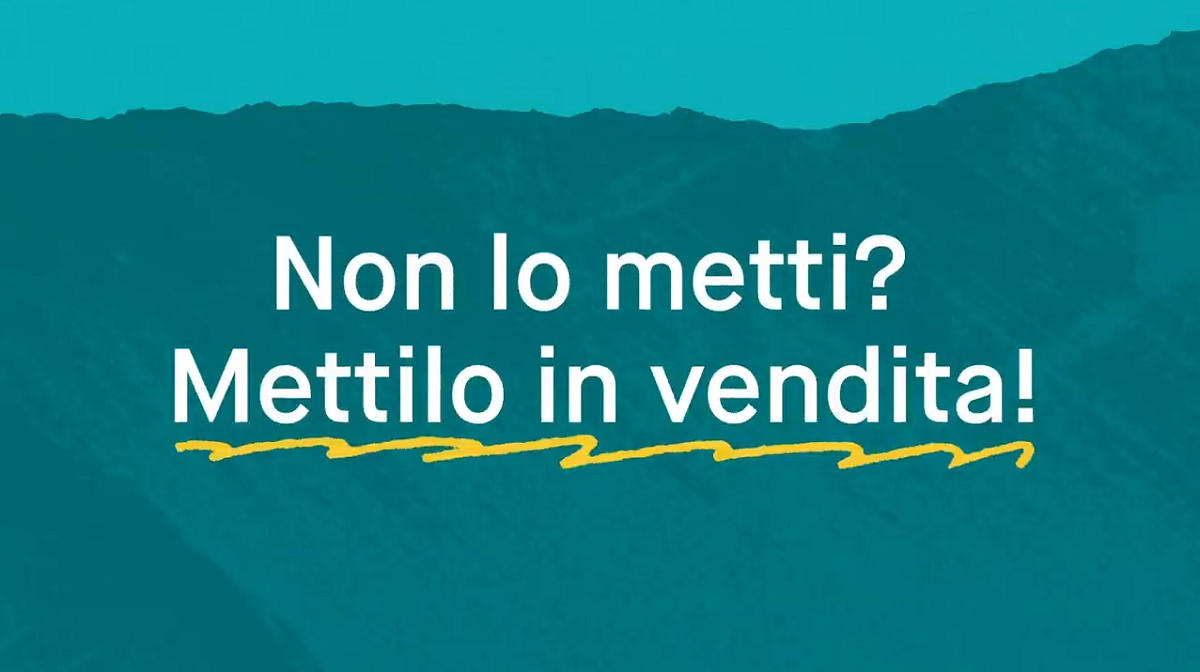 The funny thing is that, even though “Non lo metti? Vendilo!” is longer than the more literal translation, it’s actually sharper and more impactful. And it proves that short and sweet is not always the be all and end all: you should only use that strategy if it works.

When you work with words, you need to be able to discern the melody. This – and I’ll never get tired of saying it, both here and in my courses – has a lot to do with an individual’s sensitivity. It’s  difficult to judge this objectively. Because, at the end of the day, beauty is in the ears of the listener.

I’m a freelance professional who takes a multidisciplinary approach to communications and have over 15 years of experience working with clients. Want to get to know me better?