Translating Bono & Co.: U2 by yours truly

Why B2B needs transcreation too: how Technoform adapted its communications for the Italian market

Transcreation as the creation of a new original: A Norton™ case study

Translating Bono & Co.: U2 by yours truly

Is it true that you never forget your first concert? For me, it was my second: U2 at Verona’s Bentegodi Stadium. It was the 2nd of July 1993, the first Italian date on their Zooropa album tour. I was 15 and a half and the Irish band meant the world to me. My bedroom walls were papered from floor to ceiling with photos and posters of Bono and co., and I’d already booked a trip to Dublin. This trip was planned to coincide with the release of Zooropa a couple of days after the concert, and would include a visit to Killiney, home of Paul Hewson. I was euphoric for weeks after the concert – you’d have thought the Virgin Mary had appeared to me. I obsessively repeated everything MacPhisto said during the concert to my mother and showed off the bruises on my stomach from the eight-odd hours I’d spent standing in the second row, being pushed forward by 45,000 people.

Fast forward to 2005 when, believe it or not, I was lucky enough to translate their autobiography U2 by U2, in ‘duet’ with Francesca Rosolen. Francesca is an even crazier U2 fan than me, and coincidentally, we hail from the same part of Italy. I translated the first half of the book, where the four band members tell their story up to Rattle and Hum. Francesca took care of the second half, so from Achtung Baby (my favourite album) onwards. At the time, we weren’t in contact – we only met a few years later, when I joined the Italian Association of Translators and Interpreters (AITI). Our work was edited by two heavyweight critics of the Italian music world, Franco Zanetti and Riccardo Bertoncelli. First, however, I had to do a translation test. As I was only starting out in the industry, it wasn’t a given I’d pass. I was bursting with joy at the opportunity but at the same time my performance anxiety was sky high. Would I pass the test and gain Franco’s approval? And even if I did, would my Italian rendition do justice to the sacred word of these four musicians who meant so much to me and millions of others around the world? Because this work involved putting words into the mouths of Bono, Edge, Larry and Adam and writing them down for posterity. A task in equal parts honoured and onerous.

The book, which came out on the 22nd of September 2006, remains the biggest achievement a translator specialised in music like me could aspire to. Francesca and I caught up again a dozen years later on the 15th of October 2018 at the second Milan date of U2’s Experience + Innocence Tour. I said to Francesca: “When we die, everything will end, but those four made music history and will live on forever. And with them, so will our book. What an enormous gift for two fans like us!”. “It’s true”, replied Francesca. “It gives me goosebumps just thinking about it.” 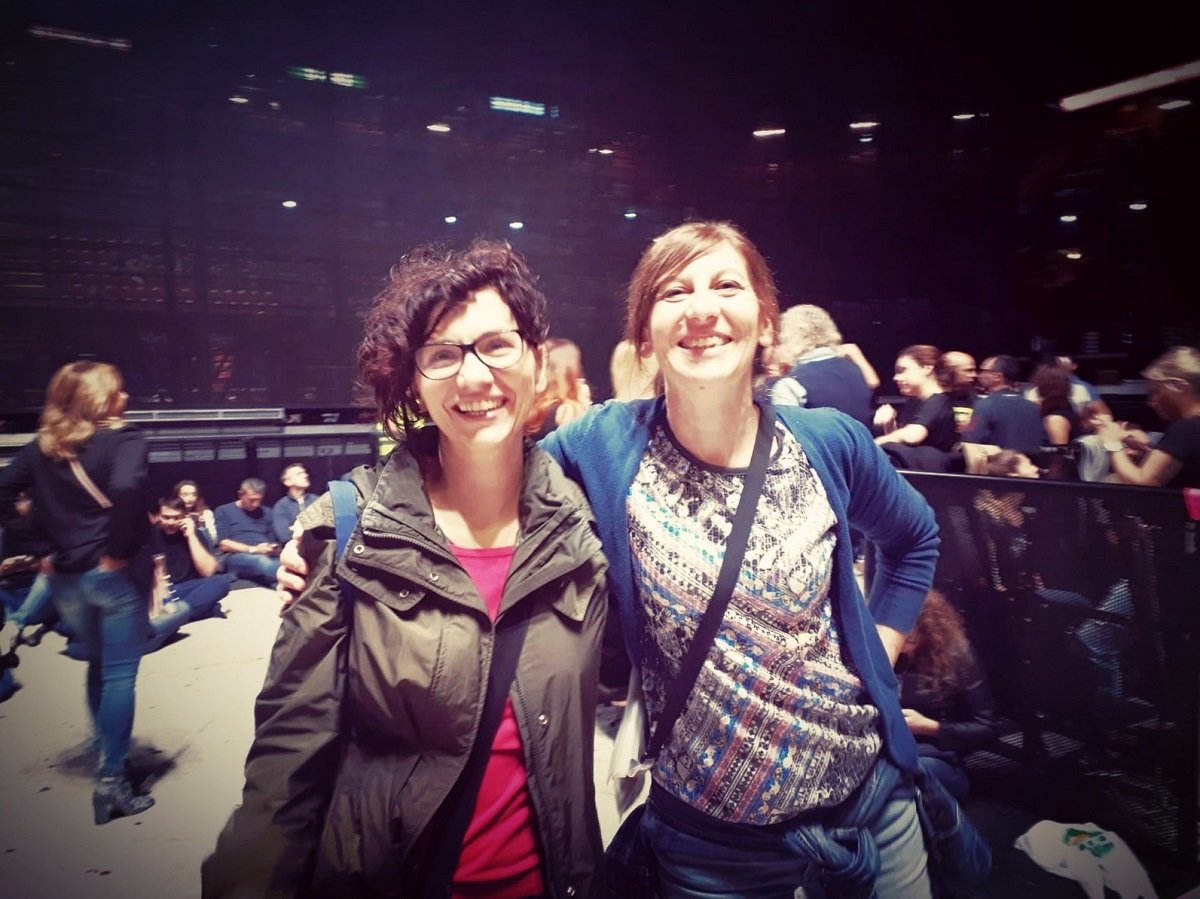 Do you like my music translation portfolio? Get in touch and let’s see how I can help you.

GET IN TOUCH
Categories:Translation
0 Comments